A recent paper published last March in “Nature” reports on the on-going negotiations about the Nagoya protocol extension. In the current protocol, the legal regime for the access to non-human genetic resources as well as the equitable and fair sharing of benefits obtained from their utilization is developed. As far as marine resources are concerned, the current protocol only covers waters within national jurisdiction, yet there are many resources in international waters sea whose benefits are not shared in an equitative way. Authored by Olive Heffernan, the paper describes how the new treaty will include genetic resources accessed in international waters, as well as the digital genetic sequences obtained from those genetic resources. Some researchers fear that the new legal framework will become a bottleneck that hamper their access to marine genetic at high seas, ultimately hindering new discoveries. 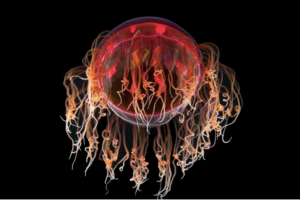