As a participant of the think tank contributed to identifying problems and opportunities for the marine bioresources and biotechnology sector. Had the opportunity to network and raise awareness with some institutions regarding the activities of the EBB project. 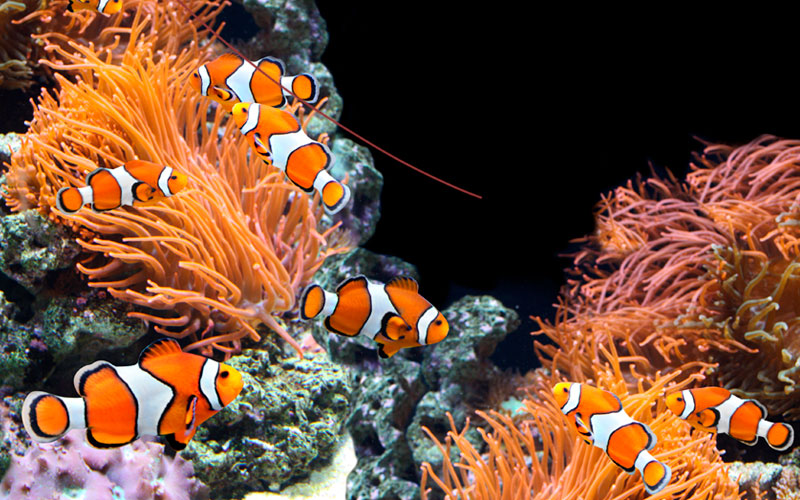